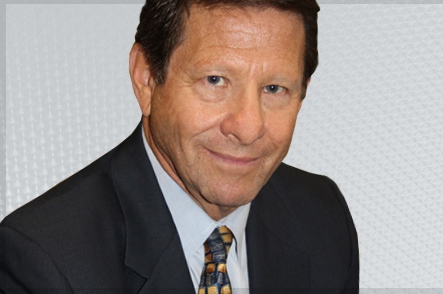 When I first looked into the issue of whether solo lawyers should Incorporate or Operate as a Sole Proprietorship in 2011, I concluded that most would be better off operating as Sole Proprietorships.  It’s cheaper and easier to manage.

That conclusion is strengthened given the California Court of Appeals’ decision in Wells Fargo Bank, N.A. v. Weinberg (Cal. App. 4th 2014) finding a solo lawyer to be his dissolved law corporation’s alter ego.

The Court of Appeals affirmed that Weinberg was the alter ego of the law corporation, thus finding Weinberg personally liable for the corporation’s debts.  Here’s why the Court ruled as it did and tips on how to avoid Weinberg’s fate:

In all likelihood, sole practitioners will be found to be alter egos of their law corporations, especially if they act as Weinberg did.

In sum, unless your accountant can justify a benefit to incorporating, its not worth the hassle or cost.

Shirish Gupta is an award-winning mediator and arbitrator with JAMS. He is a past-Chair of the California State Bar Solo and Small Firm Section Executive Committee and had his own solo practice from 2008 through 2015.
Book a mediation with Shirish.

The Winners of the 2014 World Cup Challenge