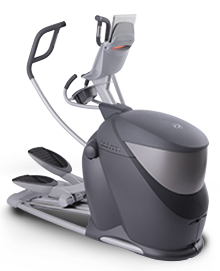 So now, the District Court in Minnesota will apply the new test for exceptional and decide if attorneys’ fees are warranted.  Chances are that its decision will be final because the Supreme Court instructed the Federal Circuit to give district court decisions a lot of deference.

The ruling was a 9-0 rebuke of the Federal Circuit, which hears all patent appeals.  Reading the tea leaves, the Supreme Court might be hinting that the Federal Circuit should also give deference to district court claim construction, which is currently reviewed de novo.

It’s too early to say what effect this case will have.  Judges rarely award attorneys’ fees when its up to their discretion. Moreover, it’ll take at least a year before we have enough district court fee awards/denials to start drawing patterns.

Until then, I expect that in my patent mediations, the parties will mention how the case is “exceptional” and they should get their attorneys’ fees back from the other side.  Until we get a few fee awards from district courts, it’ll be argument without conclusive precedent from each side.  But, that’s how most mediations are anyway.  Same old, same old.

**2015 Update: It’s been over a year since Octane issued and while many defendants are asking for their legal fees, few are getting them.

Shirish Gupta is an award-winning mediator and arbitrator with JAMS. As part of his practice, Shirish regularly mediates patent disputes.
Book a mediation with Shirish.